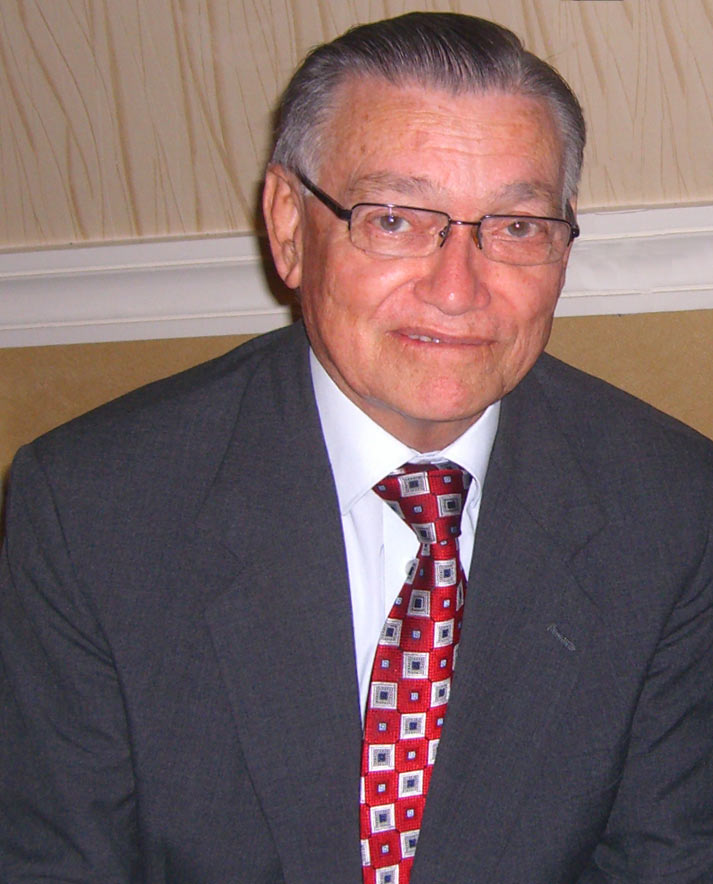 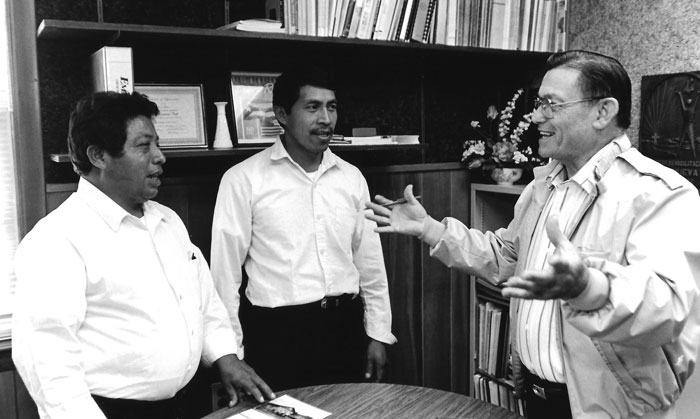 Born in Aibonito, Puerto Rico November 1, 1935 José became involved with the Mennonite church as a young boy. His interest with the church continued and he felt the call to go into the ministry.  José studied at the Mennonite Bible Institute in Aibonito, Puerto Rico from 1955 – 1959.  During his ministry in Puerto Rico José pastored three different congregations- Pulguilla, Palo Hincado and Honduras.  His desire to take a larger role in helping to shape and influence the Spanish churches in the United States led him to move to Lancaster, PA in 1969.  Here he helped the Spanish Mennonite churches in Lancaster, New Holland and Reading. From 1970-1977 José became pastor of the Good Shepherd Mennonite Church and overseer of the 10 churches in the Spanish District of the Lancaster Mennonite Conference, where he founded the Concilio de Iglesias Menonitas Hispanas (Council of Hispanic Mennonite Churches).  His enthusiasm and dedication helped the churches grow and prosper to this day.  Feeling a call for missions, José and his wife Agdelia were pioneers in the mission work in Venezuela, S.A. (1978-1982).  During his ministry there he established four churches.

Back in the United States, José once again became pastor of the Good Shepherd Mennonite Church and was also ordained as bishop of the Spanish District of Lancaster Mennonite Conference in 1984, a position he held until 1988.

Still feeling the need to do more, José continued his education and earned a Masters of Arts Degree in Church Ministries Leadership in 1991. He was named director of personnel in the Oversees Department for Latin America at Eastern Mennonite Missions (EMM) and retired in 2002.  When José completed a decade of work as representative to Latin America, he said it was not to retire, but to keep moving.  In his last years he continued to stay involved in many of the Spanish Mennonite churches, pastoring and helping out where need; his last project being the Spanish Reading Mennonite Church “La Luz del Mundo”, where the work still continues.

Want to join the discussion?
Feel free to contribute!